USA: About 19,200 fewer workers were employed by colleges and universities in March 2020 than in February 2020, according to the Department of Labor

For context, consider that from 1990 to 2020, the largest February-to-March negative nominal change in employment in academe occurred in 2003, when 8,100 people were estimated to have left the higher-ed work force.

The Chronicle has identified 113 institutions associated with a layoff, a furlough, or a contract nonrenewal resulting from Covid-19. At least 37,181 employees (including student workers) in academe are known to have been affected by those actions. However, because a specific or approximate count of leaves of absence, terminations, or contract nonrenewals is not known for every action, the sum represents a significant undercount. 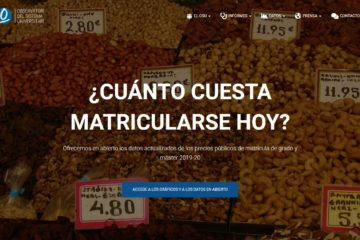 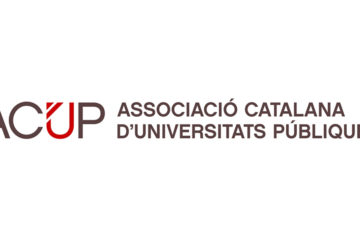 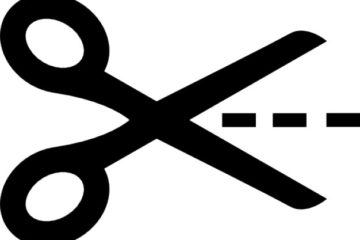