The University of Birmingham, member of the Russell Group, plans to make its courses more resilient to coronavirus infections by ensuring at least three academics teach on each module, to avoid disruption if any one of them falls ill with coronavirus.

To make this possible the university has recommended that schools “reduce the number of optional modules on offer”, suggesting that first-year undergraduates are limited to compulsory modules and that “some level of reduced optionality” is introduced for third- and fourth-year students

The plans, which were passed by the university’s senate on 10 June, have been criticised by students and staff after reports that departments have been forced to cut dozens of optional modules. Almost 1,000 students have now signed a petition titled “Don’t cut our courses at the University of Birmingham”, which states that the move is “completely unethical and not what students signed up for”. Furthermore, the plans have also been criticised over concerns that the move will make education less research-intensive and staff “more replaceable”. 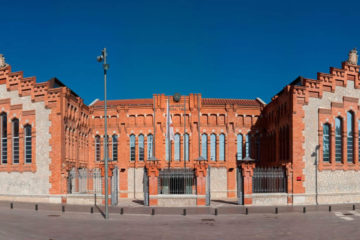 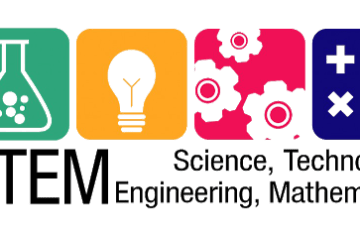 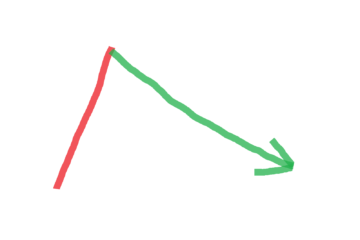