With the extra €25 billion, the bill would slowly boost the overall research budget from about €15 billion per year to €20 billion in 2030. That would raise the public component of R&D spending from 0.8% of GDP closer to a 1% target. The National Research Agency (ANR), which funds researchers through competitive calls, would see its annual budget rise by €1 billion over 7 years to reach about €1.7 billion in 2027. The idea is to help raise its grant success rates from 16% to a target of 30%.

Still, the proposed funding falls short of many scientists’ expectations. Earlier this month, the French Academy of Sciences called for raising the annual public science budget far faster, reaching 1% of GDP within 5 years. In a statement, the academy says spreading the boost over a longer timeline “not only dilutes the effort but also, due to inflation, strongly diminishes its impact.” Some scientists also worry that most of the raises will be left to future administrations to enact. “If this government … really wanted to invest massively into research, it is in the first few years that it would focus the bulk of its effort,” says Patrick Monfort, a microbial ecologist at the University of Montpellier and head of a researcher trade union.

The draft bill also pledges to allocate €2.5 billion over the next 7 years to raise staff salaries in universities and public research organizations. The bill calls for tenure-track positions that would complement the permanent entry-level positions traditionally offered by the French system. These “junior professors” could receive an average €200,000 research budget and have up to 6 years to win tenure.

Although the academy sees the tenure-track positions as a way to create more academic jobs, Monfort sees it as another form of job instability. French science careers are attractive precisely because researchers can win a permanent position at a younger age than in other countries, he says. 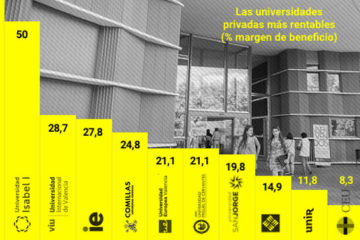 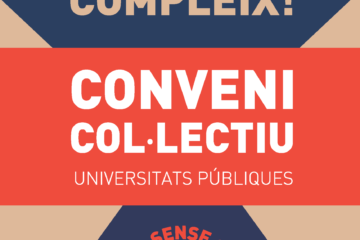