The interim president of the European Research Council, Jean-Pierre Bourguignon, has said he and the European research community are “furious” about the direction of negotiations on the 2021-27 EU budget, in which national leaders have sought what he described as “stagnant” funding for R&D. “We are furious because we know this approach is wrong,” Bourguignon told the European Parliament research committee on 7 September.

In July, national leaders agreed they want to allocate €80.9 billion to the 2021-27 EU R&D programme, Horizon Europe. This was down from the €94.4bn proposed by the European Commission in May, and far below the €120bn sought by the Parliament and many research organisations.

The Parliament has said it wants to convince national leaders to increase their allocation for R&D over the coming weeks. 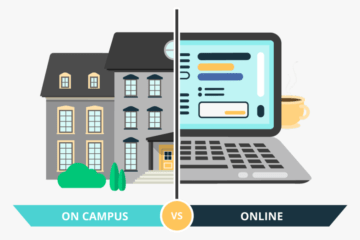 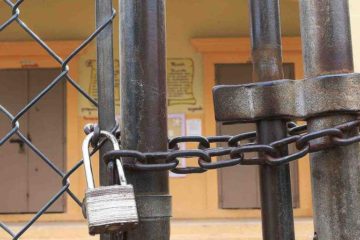