In the latest escalation of a long-running dispute over financial autonomy, in late November, the parliament’s powerful budget committee blocked 15 per cent of the pact earmarked for next year, equivalent to €190 million, demanding that universities stop using the money to build up a financial cushion, and focus the funding more narrowly on teaching and extra university places.

Germany’s Federal Audit Office has issued a series of stinging criticisms of universities in recent years, accusing them of using this money to build up a financial buffer, raising questions over its deployment in construction projects, and the failure to improve staff-student ratios. 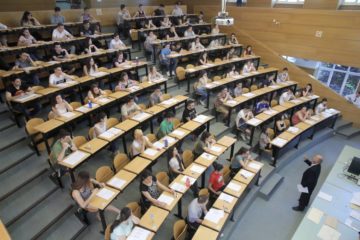