A Miami real-estate developer awaiting trial in the U.S. college admissions scandal was among the dozens of defendants President Donald Trump pardoned in his final hours in office, drawing a retort from the top federal prosecutor overseeing the case.

Zangrillo is one of 57 people charged in the scandal, in which prosecutors said parents conspired with California college admissions consultant William “Rick” Singer to secure their children’s college admissions fraudulently. Singer pleaded guilty in March 2019 to facilitating cheating on college entrance exams and using bribery to secure the admission of students to colleges as fake athletic recruits. Prosecutors claim Zangrillo conspired with Singer to pay $250,000 to have his daughter admitted to the University of Southern California as a fake crew recruit. He was scheduled to face trial with three other parents in September.

U.S. Attorney Andrew Lelling, a Trump appointee and the top federal prosecutor in Massachusetts, said the pardon “illustrates precisely why Operation Varsity Blues was necessary in the first place.” “It is the highest calling of the criminal justice system to hold all people equally to account, regardless of wealth or privilege,” he said.

While Zangrillo will no longer face trial in the college case, he remains a defendant in a separate, unrelated lawsuit by the Federal Trade Commission accusing him of helping run websites that defrauded consumers. 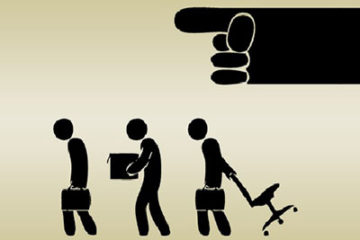 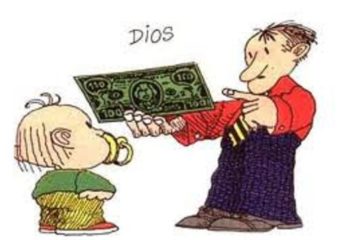 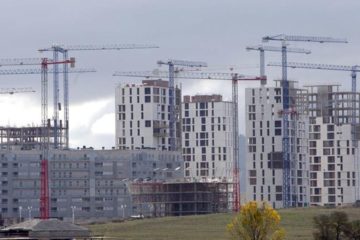