Extracts from the Editorial:

“Around a decade has passed since David Cameron’s coalition government tripled the cap on university tuition fees to £9,000, while drastically reducing direct grants to higher education institutions in England. […]

“In Whitehall, alarm bells are ringing over the distinctly sub-prime state of the student loan book, which the Office for National Statistics now insists is included in national accounts. Ten years ago, it was assumed that 30% of fee loans would be written off. The current estimate is well over 50%, costing the public purse about £1tn by 2040. Over 80% of students will never repay their loans in full. For students, the job market has not offered the earning opportunities anticipated by the architects of the loans system. Many graduates never come close to the £27,295 threshold at which repayments start.

“[…] the numbers are not looking good, and there has also been a significant cultural cost. Universities, increasingly run as competing businesses by overpaid vice-chancellors and a coterie of financial managers, have lost touch with the collegiate ethos that used to inform campus life. Crude systems of measurement and monitoring have eroded trust and generated false incentives, leading, for example, to grade inflation. A drive to cut costs has targeted staff pay and pensions, and created a disillusioned underclass of pitifully rewarded young academics on insecure short-term contracts. Strike action, currently taking place at the universities of Leicester and Liverpool, has become commonplace.” 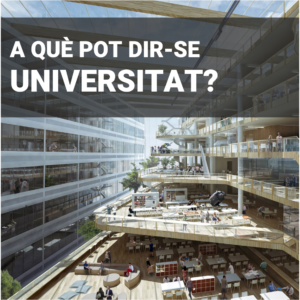 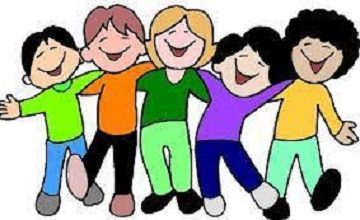 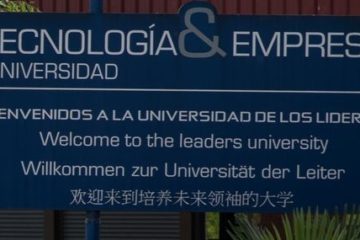 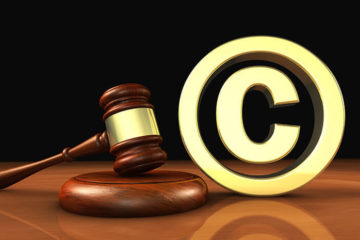