“The ERC Scientific Council has intensified its internal debate and reached a unanimous decision to follow a path towards Open Access implementation that is independent of cOAlition S activities. Therefore it has decided to withdraw as a supporter of cOAlition S. In doing so, the ERC Scientific Council wishes to pay closer attention to a number of aspects whose importance has been rather underestimated. Most prominent among them are researchers’ needs, especially those of young researchers who represent the future of European science and innovation. Other aspects include the need to preserve equity among research communities and among European countries, with particular emphasis on countries with more limited national financial support for research.” 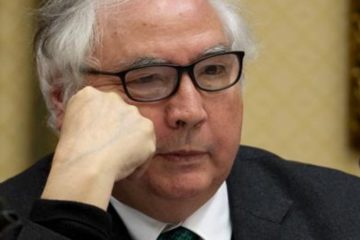 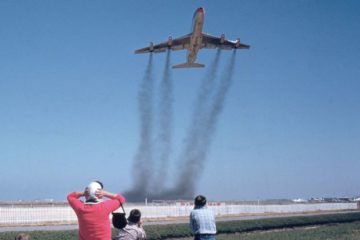 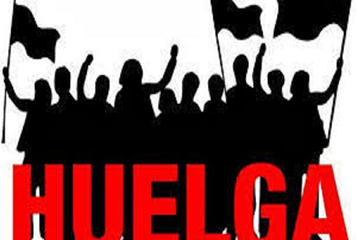