The European Parliament and EU Council negotiating team finally agreed on the EU’s multiannual financial framework. The final agreement, which will still need to be formally approved, offers some improvement compared to the deal struck in July. This is the result of continued efforts by the European Parliament, who kept fighting for reinforcement of future-oriented programmes like Horizon Europe.

The EUA has declared that “It is nevertheless clear that an important opportunity has been missed; the immense challenges we collectively face – even before the pandemic struck – called for a much more ambitious approach and greater investment in Research & Innovation at European level”.

The Scientific Council of the ERC had declared in August: “From a budget of “at least €120bn” in the Lamy Report of 2017, to €94bn in the proposal of the European Commission of 2018, to €86bn in the latest “negotiating box” of the President of the European Council. If agreed, this figure would mean that, in real terms, there would be no increase to the core research and innovation budget of the EU for the first time ever.” 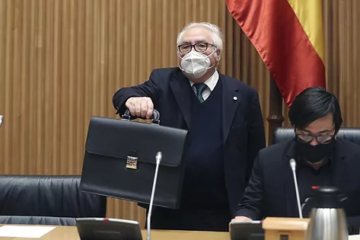 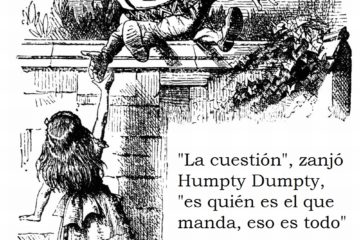